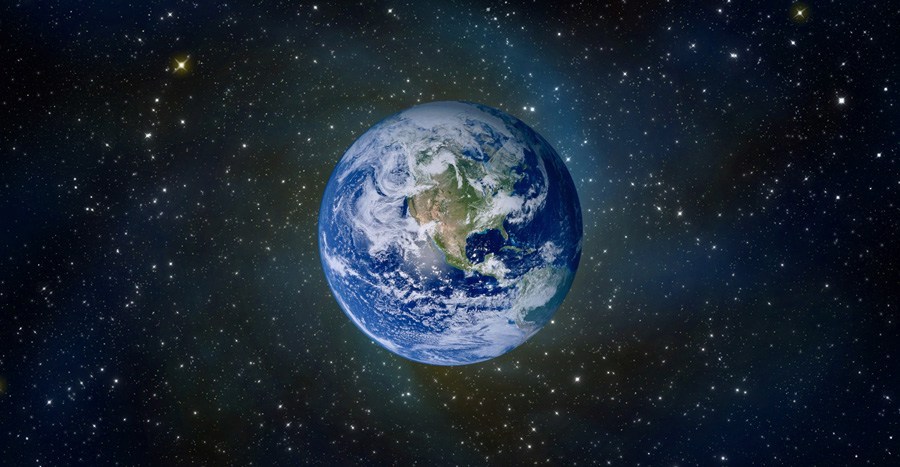 An Argument For The Existence of God

Sharing Your Faith
Article
There are many arguments for God's existence, and this one is pretty compelling.
Ask Us Why
Short for time? Read this!
Expand
Collapse

Take a look at the earth for just a minute and consider this question, does it take more faith to believe that everything from the Grand Canyon, vast oceans, molecular structure of our bodies, the extreme complexity of our eyes, the way trees create oxygen, humans having a conscience, and EVERYTHING else on earth to have come from a "perfect" accident, or a divine creator? I will wager it takes WAY more faith to believe in a 1 in quadrabazillion chance of earth being what it is from chance than a creator who designed in intelligently. When you consider the world and its makeup and just how extremely well balanced the world is, you will start to see that its more ridiculous and honestly ignorant to believe in theories of chance, than in a God.

Teleological. That is a mouthful, but it is an argument for Christ that many cling to and think of more often than you might expect. Simply put, the Teleological argument, also known as the Design argument, argues that Creation, the world we live in, is evidence for God’s existence, since such a wonderful world, with impossibly intelligent design, must have a creator. Read on to find out more.

The first words of the Bible are Genesis 1:1 “In the beginning God created the heavens and the earth.”

Notice, these words imply and do not bring any question to the fact that God existed before anything was created. He is the Creator. This also illustrates that God created the heavens and earth. These things did not come about by chance, but with intention and purpose.

Romans 1:20 proclaims “For his invisible attributes, namely, his eternal power and divine nature, have been clearly perceived, ever since the creation of the world, in the things that have been made. So they are without excuse.”

Nature is, in the full weight of the word, amazing. A glimpse of our amazing God can be visualized and experienced in nature.

Waves are powerful. And by sound alone, you can experience the intensity of waves. There is frightening, bone-crushing, and devastating power in waves as little as 6 feet tall. Yet waves as tall at 100 feet exist, thundering down. And under those same waves, exist creatures yet to be discovered after years of oceanic exploration with the most advanced technology. Still, in the sky, exists an even greater expanse of unknown. The edge of the universe expanding continuously. The edge of the universe, how is that a thing? What is out there? Now, back to water. It is a liquid, a solid, and a vapor. It exists perfectly to allow humans to live. Humans can’t live without it. This one simple ingredient, what are the odds. And oxygen, wow. How did breathing come about? Why does living water flow through us, why does breath give us life? Why do plants live off the stuff we exhale. Why not something else? How is there so much water on Earth in the first place? Why does sound and light travel in waves? Why does life seem to happen in waves? Why do some creatures have skin and others have scales? Why do some creatures have warm blood and others have cold blood? What are the odds that I am alive? What are the odds that I am alive tomorrow? Why does life happen linearly with past, present, and future? Why are we made out of atoms? What have we only identified a specific number of elements? Why do different elements have charges? How do elements fit together to create humans, over and over and over and over again?

The Teleological argument is not a cop-out, it is a logical explanation that for a world such as this to even exist, there must be something that created it.

If you are walking along the beach and you see a ring in the sand, you observe it’s craftsmanship and instantly recognize that it was created by someone. Why is it that some people walk a few more paces, pick up a sea shell, observe an even greater complexity, and a more beautiful design, but think it’s there by chance? Why do they take the seashore and waves for granted? That is what the Teleological argument points out. That creation screams of a designer far more intelligent than humans will ever grasp.